A new type of mission

The Lunar Polar Hydrogen Mapper (LunaH-Map) mission is one of the smallest NASA planetary science missions but has very large science goals. LunaH-Map will enter orbit around the Moon and help to reveal where and exactly how much water-ice is hidden across the lunar South Pole. LunaH-Map is a new type of mission for NASA, and is a pathfinder for science-based, high risk-high reward planetary science missions that are only possible with small, agile teams and spacecraft. LunaH-Map builds upon decades of technologies demonstrated in Earth orbit, and will address lunar science questions that have so far only been tackled by big missions, teams and spacecraft. The LunaH-Map spacecraft is the size of a large shoebox but has many of the major components you would find on larger spacecraft, a solar array, an ion propulsion system, a guidance, navigation and control system, a flight computer, and a deep-space radio. LunaH-Map will only carry one science instrument, a neutron spectrometer, around which the entire spacecraft has been built. In order "see" into the Moon's permanently shadowed regions with the neutron spectrometer LunaH-Map will enter an elliptical orbit around the Moon, flying very low over the lunar terrain (8 - 20 km). The low altitude neutron data address long-standing questions about the distribution and quantities of lunar water. If successful, LunaH-map will significantly add to our knowledge of how water formed and evolved at the poles, and will help future missions that wish to exploit lunar water. LunaH-Map will demonstrate that small, highly focused, science-driven, agile spacecraft can serve as secondary payloads on bigger NASA missions and will enhance the primary mission science... or even make unique discoveries of their own.

LunaH-Map is currently manifested on the Space Launch System Artemis-1 mission. Upon deployment from SLS, LunaH-Map will use its iodine-ion-thruster to position itself into highly elliptical orbit with the closest point to the Moon over the south pole at a height of between 8 and 20 kilometers. It will take up to 70 days for the spacecraft to be weakly captured by the Moon’s gravity. Then, within about one year, LunaH-Map will achieve an elliptical orbit. At its farthest point in this orbit, the spacecraft will be 3,150 kilometers from the lunar surface (above the north pole), while its nearest point will be 8 kilometers (above the south pole). Once this has been achieved, there will be a minimum two-month science phase when neutron measurements will be made as the spacecraft flies by the south pole during each orbit. The orbital period is about 4 hours and communication with the spacecraft is achieved using the Deep Space Network (DSN). Radio contact and maneuver planning will occur every 3 to 5 days, with science data downlinked back to Earth on each contact. Finally, after the science data have been transmitted back to Earth and most of the fuel reserves consumed, LunaH-Map will crash into the lunar South Pole, perhaps within one of the permanently shadowed regions or near the pole. 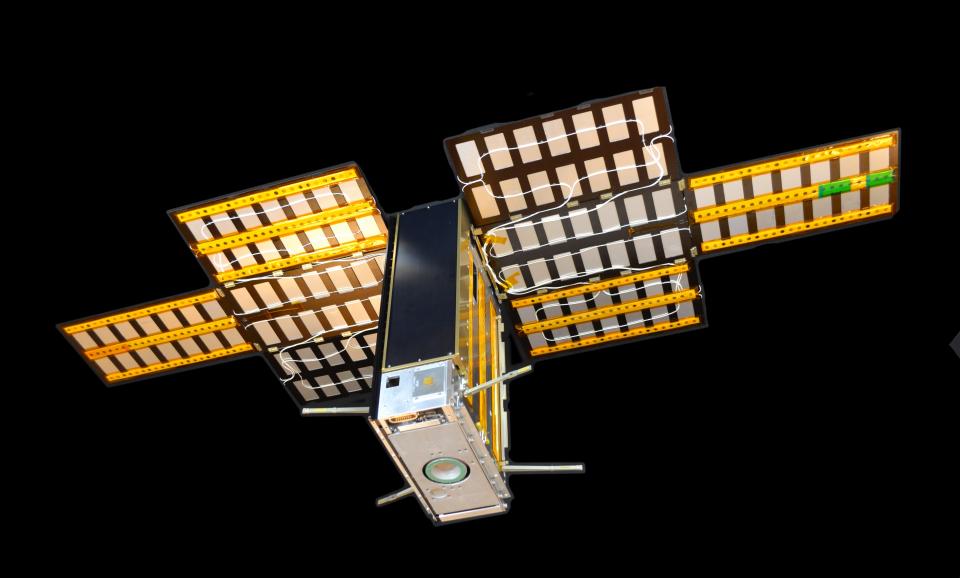 LunaH-Map launches as a secondary payload on the first flight on NASA’s Space Launch System, Artemis 1 mission. After deployment, LunaH-Map uses a series of lunar fly-bys and its ion propulsion system to enter a weakly captured lunar orbit. Over the following months, LunaH-Map uses its ion propulsion system to lower perilune and shape its orbit. The science phase lasts a minimum of two months and is followed by spacecraft disposal on the lunar surface. 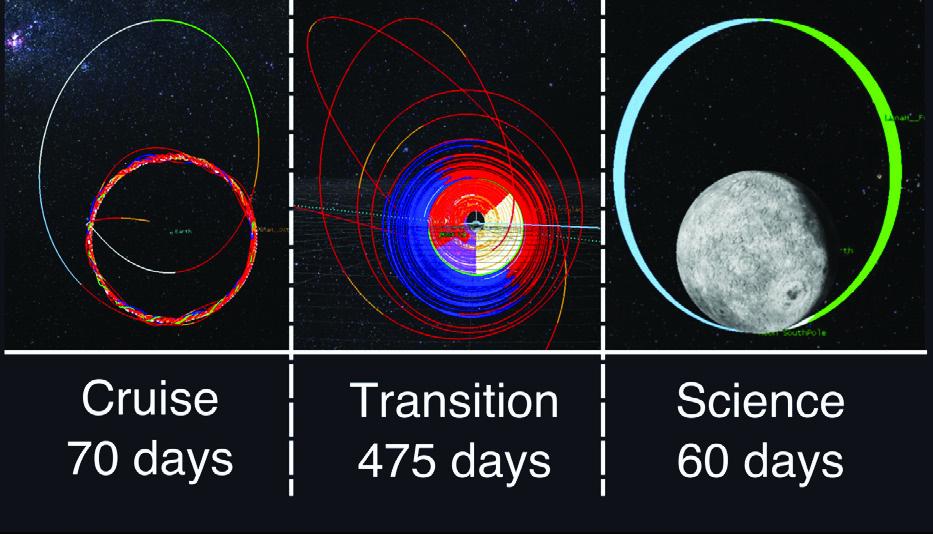 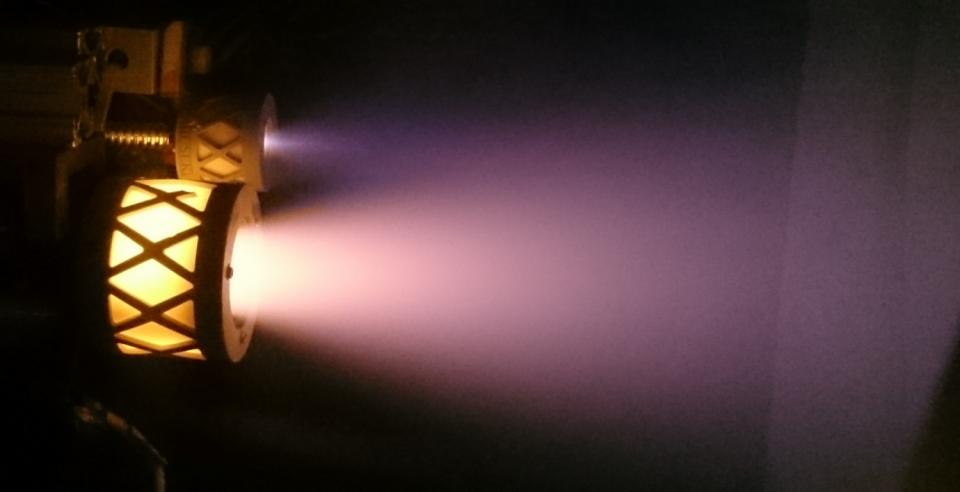 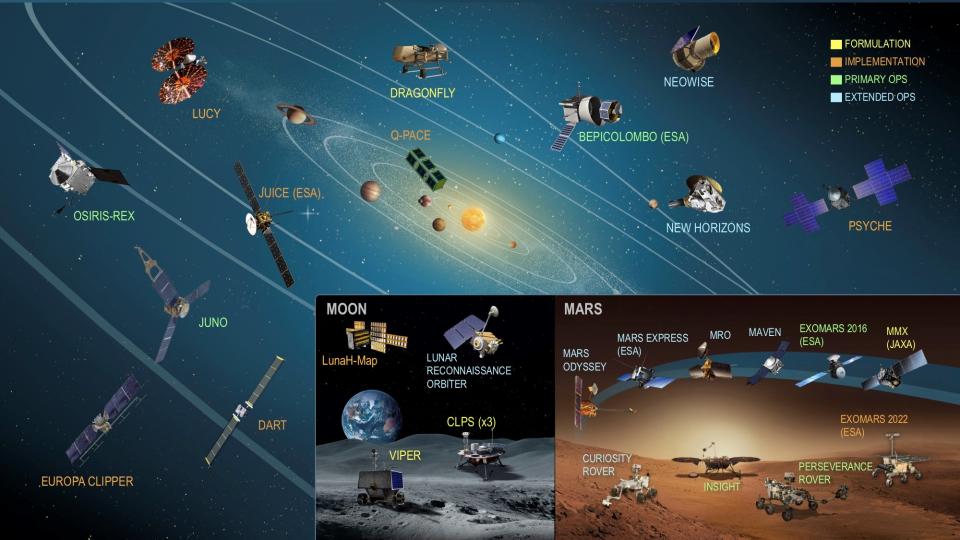